When Travis Baucher approached his uncle, Mike Savasta, expressing his interest in building his own skateboards, Mike was immediately on board. A self-proclaimed "carbon fiber nerd" while he lived in Maui, Mike had planned on building carbon fiber surfboards but ended up moving back to the mainland. Taking Travis under his wing, he began teaching him the process of vacuum bagging carbon fiber to create their works of art.

Experimenting with various styles and weights of carbon fiber and resin, they have now developed 5 styles of all-carbon-fiber skateboards. While Mike's personal favorite is their 40" Split Tail, Travis' favorite is the Drop Through Drop Deck. Their work has caught the eye of more than a few, and they have already received multiple requests for various boards even as the official launch of TMC Boards is soon to come.

At Sherfab, we've enjoyed being there for Travis and Mike as they've gone through the various stages of development, whether assisting them in product selection or providing answers regarding process and application. We're excited to see Travis' dream come to life and look forward to their success as they continue to grow both as a company and in their experience in the use of composites.

We want to thank both Travis Baucher and Mike Savasta for the opportunity to showcase their work in this month's Customer Highlight! Follow them on Instagram @travis_baucher and @mauimike_23. 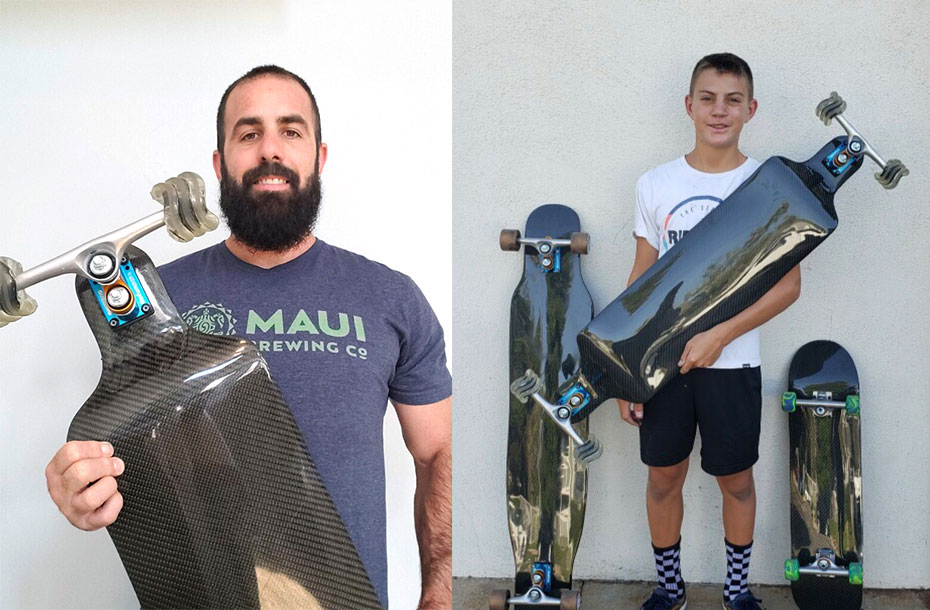 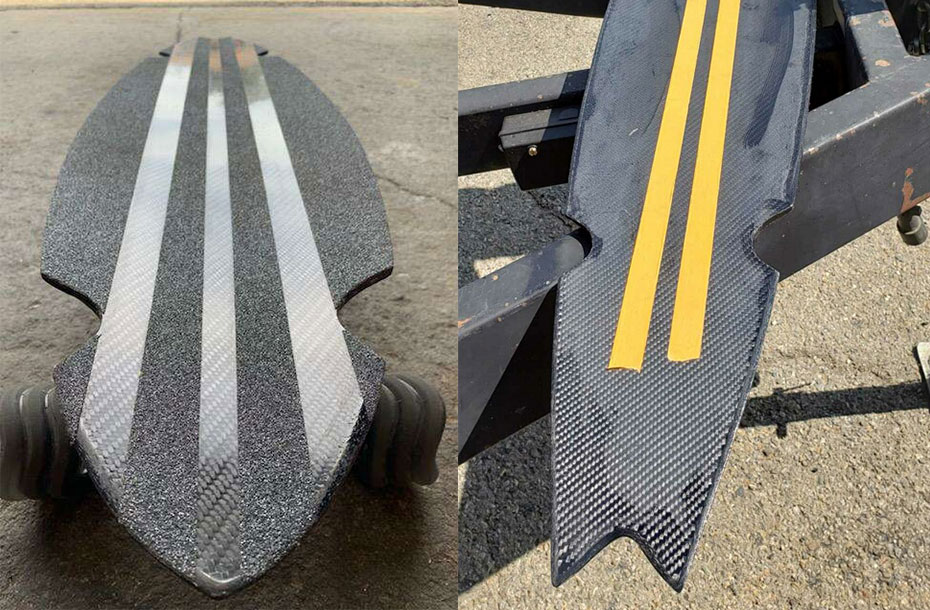 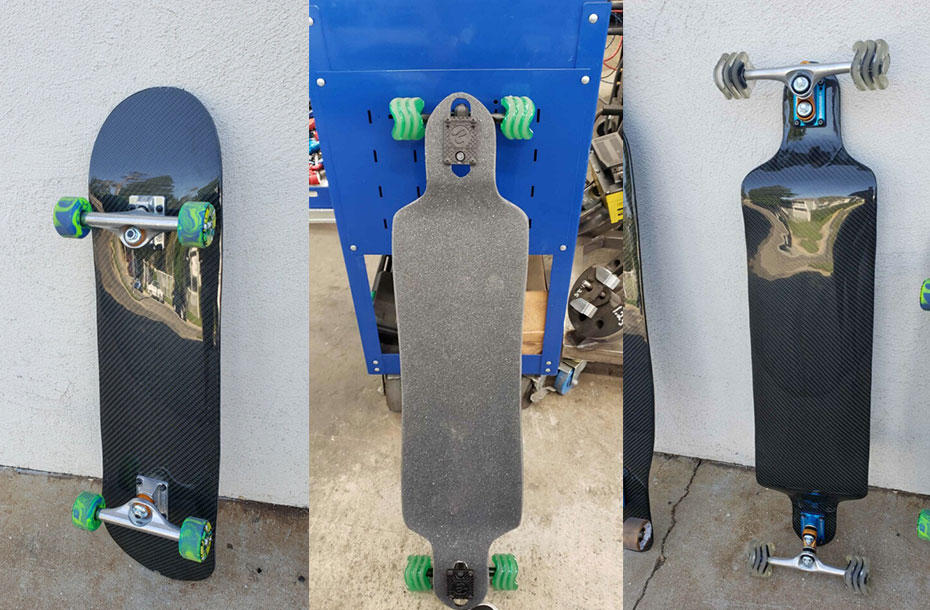 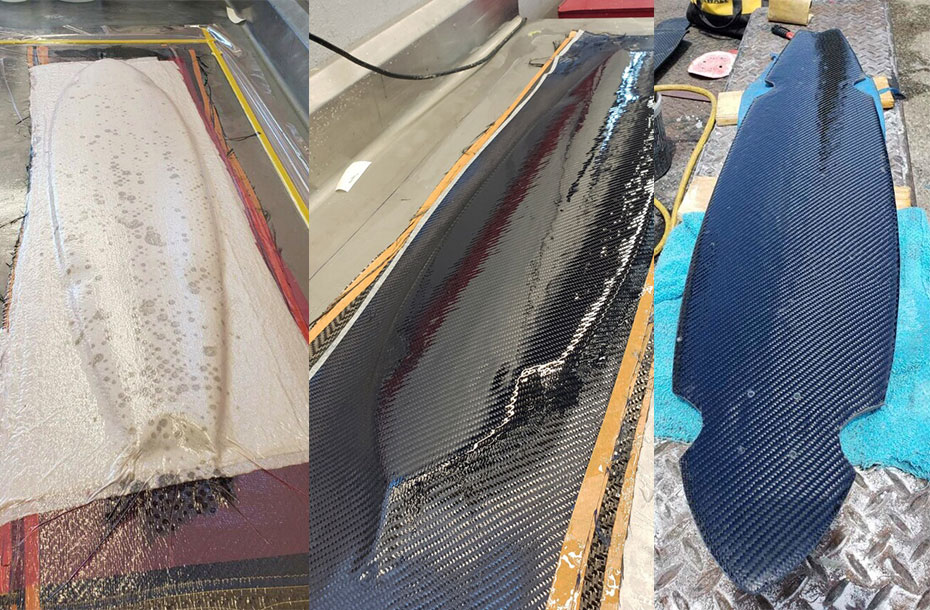 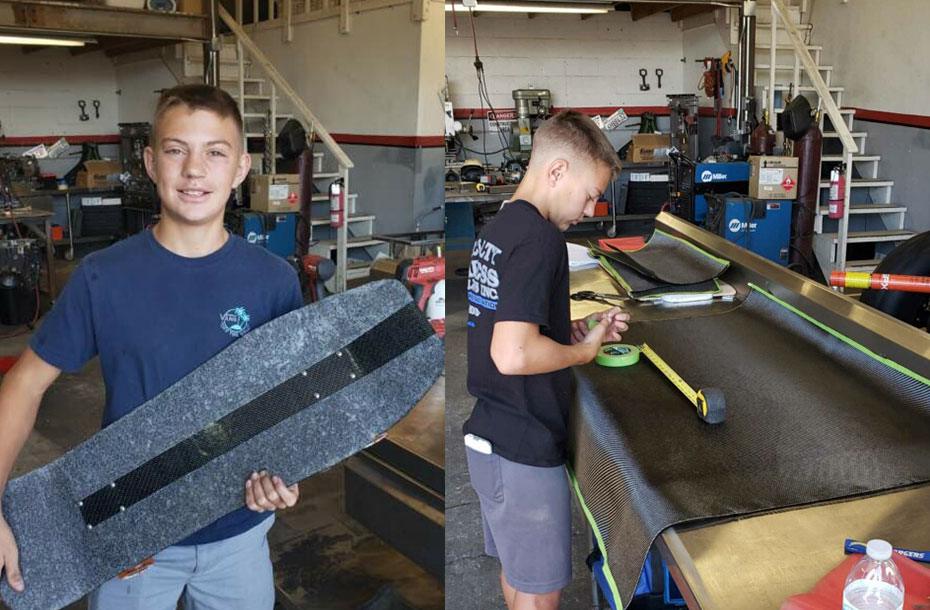 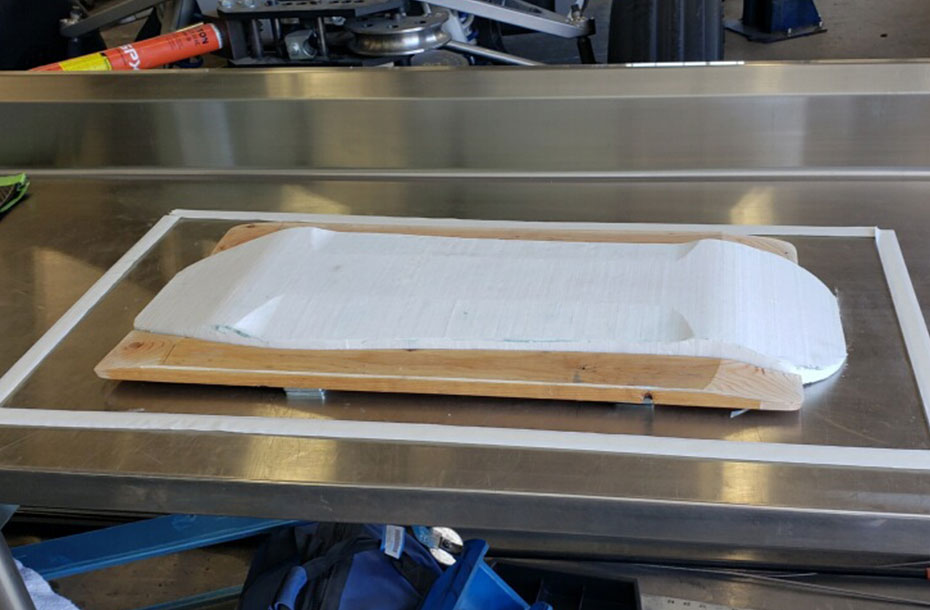 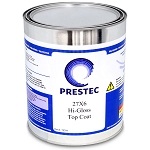 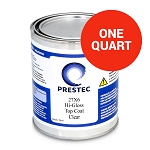 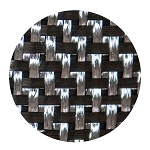 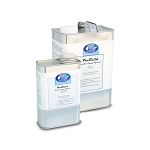 RECEIVE 10% OFF YOUR
FIRST ONLINE ORDER*

YOU WILL RECEIVE OUR MONTHLY NEWSLETTER WITH
PRO-TIPS, NEWS, AND CLEARANCE ITEMS.

*Available for online orders only can not be
combined with any other offer. 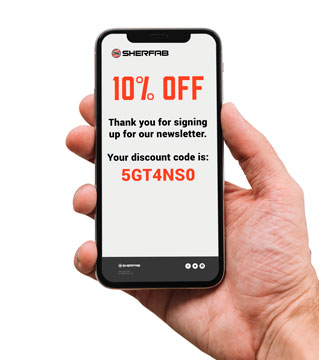